The specificity of romanticism in the creativity of English writers

The article is devoted to the definition of the specific features of English romanticism. As a result of the study, it was proved that the specificity of the work of the romantics of England lies in the study of national folklore; interest in the Middle Ages, the use of motifs and images of the Bible, the depiction of the life of the people; the emergence of new topics that tell about travels to exotic lands; preference for lyrics; the creation of lyric-epic poems, dramas; creating a historical novel genre. Studied and analyzed the work of poetleucists, determined the aesthetic criteria of the most famous historical novels of W. Scott, considered outstanding works of Byron.

Thus, English romanticism enriched the world culture with the names of eminent writers. The interest in their personality was combined with an interest
in the identity of the nation, its history, modernity, and culture. By neglecting and denying the prose of the surrounding world, the authors of the romantic works turned to the image of distant countries, distant eras. They were attracted by the exotic East, the original heroes.

English romantic have significantly enriched and expanded the genre of literature. This was manifested in the development of lyrical and lyric-epic poem, ballad, lyric drama, mystery. A significant discovery of the romantics was the historical novel, the founder of which is cobsidering to be W. Scott, who developed aesthetic theory of historical works, local color.

In the literary life of the era of English Romanticism, Byron’s creativity was of particular importance. In his poetry he sang loyalty to friendship and love, glorified the exploits of the patriots, readiness of heroes for self-sacrifice, humanism. Creating by him the image of a «Byronic hero» has become one of the important conquests of Romanticism, not only in English literature.

The lyrical works of the early English romantics Coleridge, Southey, Blake combine the themes of modern life of the people and its history, religious motives, fascination with mysticism depicting the truth of life. 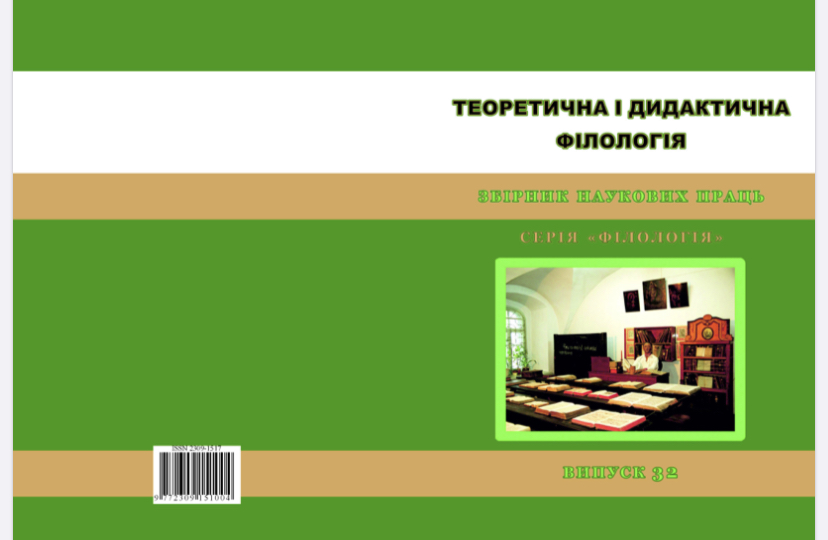 Published
2020-04-24
How to Cite
Potapenko, H. (2020). The specificity of romanticism in the creativity of English writers. Theoretical and Didactic Philology, (32), 114-124. Retrieved from https://tdp-journal.com/index.php/journal/article/view/190
Download Citation
Issue
No 32 (2020): Theoretical and didactic philology. Series (Philology)
Section
Articles