The article is devoted to the problem of the Shevchenko tradition in the Ukrainian literature of the 20th century. The author investigates the dialogue
between the texts of Taras Shevchenko and the texts of poets of the 20th century. The object of the study is poems by Yevgeny Pluzhnikov “Galilei” and
“Kaniv”, poems by Ivan Svitlychny “Archimedes” and “Kurbas”. The author studies the phenomenon of intertextuality. Attention is focused on the meanings, existential motives, images, poetry, styles.

Taras Shevchenko was a rebel poet, he protested against the enslavement of Ukraine, acutely feeling the threshold situation in its existence. The artists
of the periods of Ukrainian executed revival and the sixties were especially close to “Kobzar,” as they also protested, they also understood the threat to
the existence of the Fatherland.

In the poem “Broken Grave” T. Shevchenko openly shows the grief of Ukraine, calling his perpetrators. E. Pluzhnik in the poem “Kaniv” creates the image of the abandoned grave. Its value meaning is the same as in Kobzar. The grave is a shelter of the national spirit, high, humane, free; the abandonment of this spirit is the cause of the bitter contemporary, portrayed by the poet against the background of utopia.

In the poems “The Dream” by T. Shevchenko and “Galileo” E. Pluzhnik, the heroes travel, overcoming certain physical limits. In Shevchenko’s poem,
amazing wanderings take place predominantly in space, in Pluzhnik’s poem, travels occur in time. Human existence is as important as the wide panorama of social life.

In the poem “Archimedes” I. Svitlychesky hero is a political prisoner of the Soviet camp, he reflects on his historical age, returns to the past and looks
into the future, comprehends the existential choice of man at the time of totalitarianism. We observe parallels with the poem “Caucasus”, the message
“Both dead and alive ...” and lyricist T. Shevchenko.

The poem “Kurbas” by I. Svetlichny is devoted to the memory of the genius Ukrainian director shot by the Communists in Sandarmos in 1937. The
poem contains a dialogue with Shevchenko’s motives of truth and resistance of the artist in captivity.

Dialogue has an existential-national meaning. The peculiarity of the treatment of dissident poets to the texts of Shevchenko is caused by the existential condition of the authors and the historical context of their work. Attention is focused on the creative development of Shevchenko’s thought, emotion, image in the poems of the authors of the 20th century. Shevchenko’s spiritual values and existential motives were noted, stylistic features of poetic
texts were revealed. 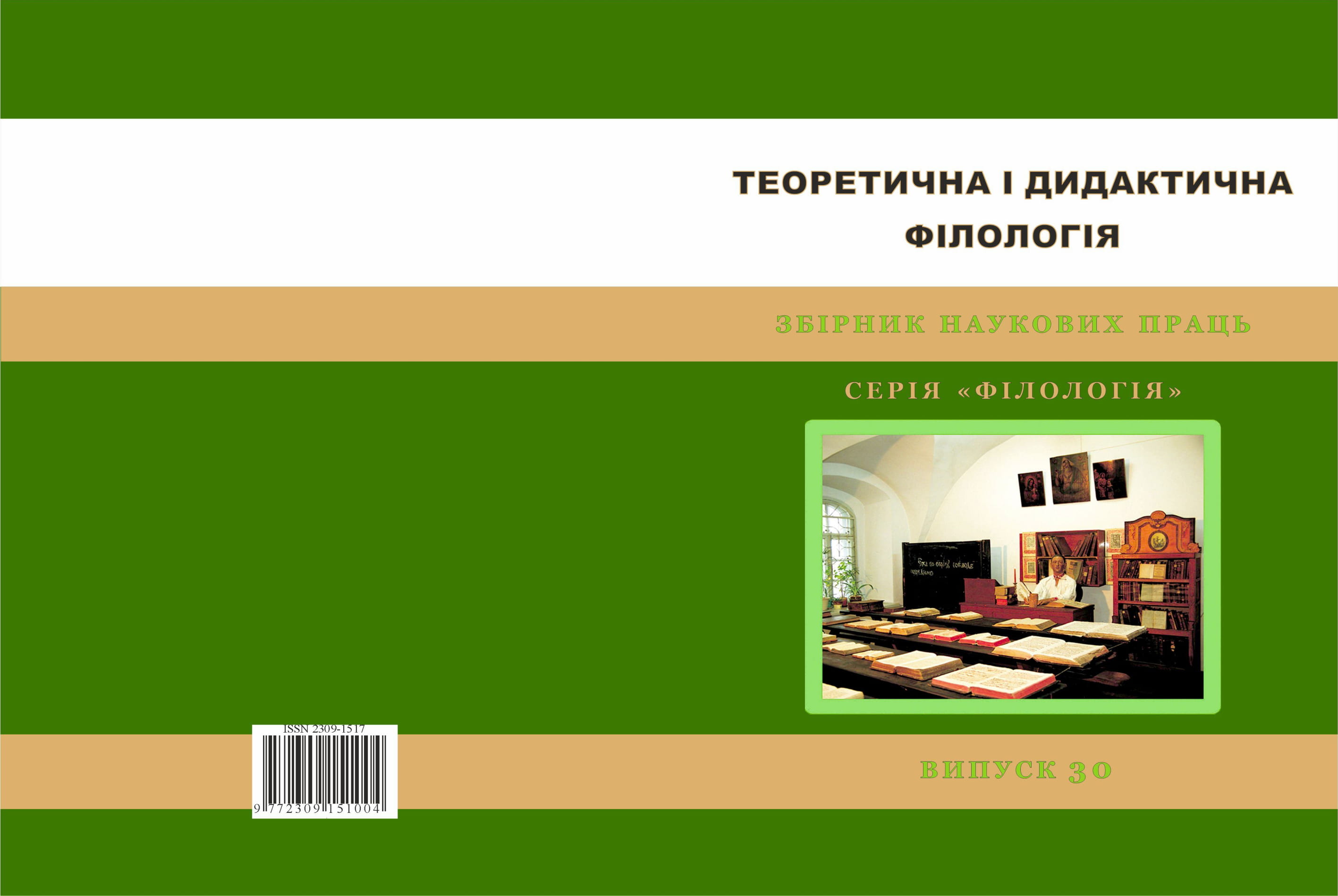